Recent Fire Damage Before & After Photos

A Fire Caused a Mess in Roswell 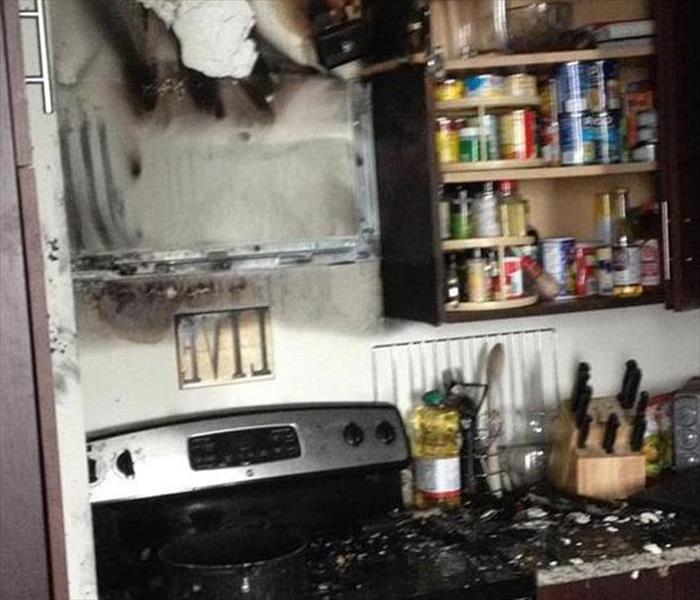 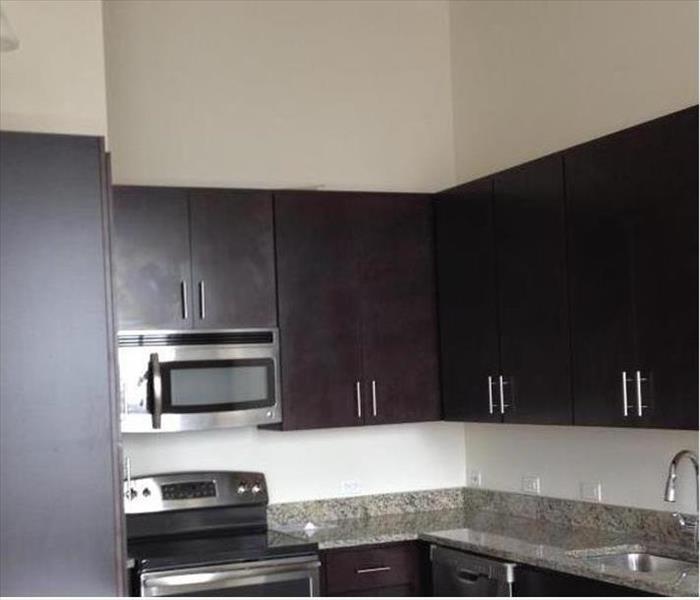 The flare-up from a grease fire in a Roswell kitchen often leads to significant damage that needs professionally executed cleanup and odor removal. SERVPRO of N... READ MORE 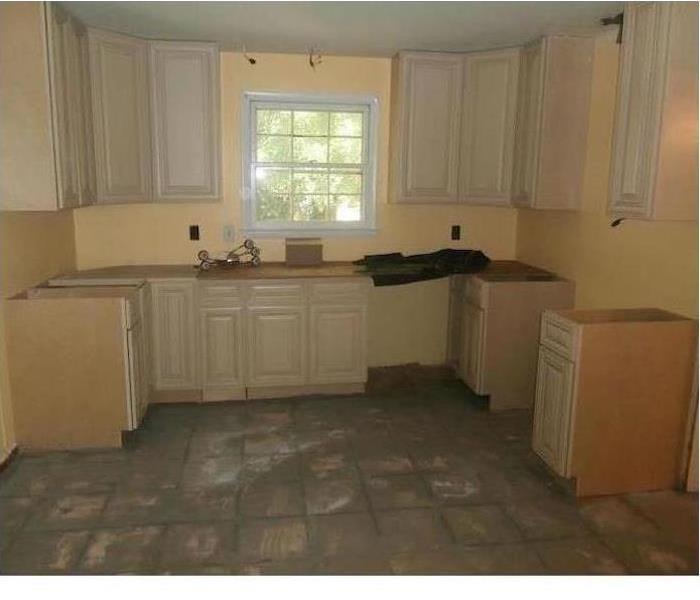 Fire damage at this Alpharetta kitchen began as a grease fire on the stove top. Grease fires burn very hot and cause a lot of soot and smoke damage when they oc... READ MORE 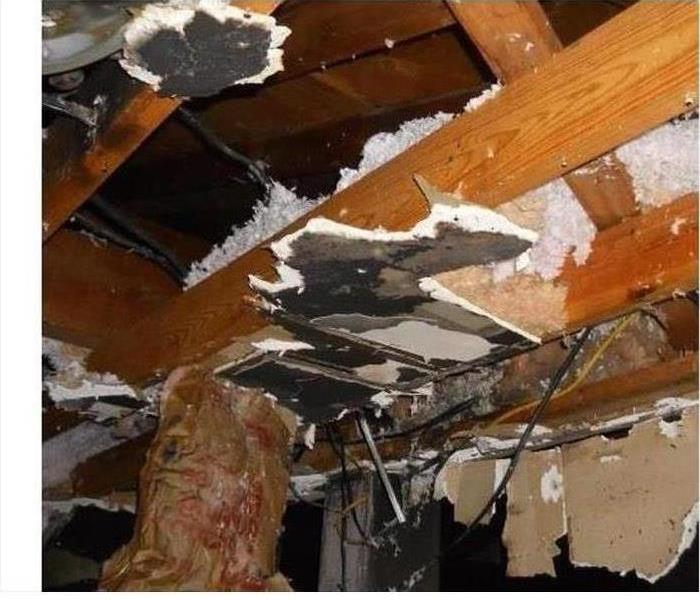 Fire damage to this Sandy Springs home began with a wiring short in the attic. As the before photo shows, the fire damage became quite severe. In addition to th... READ MORE 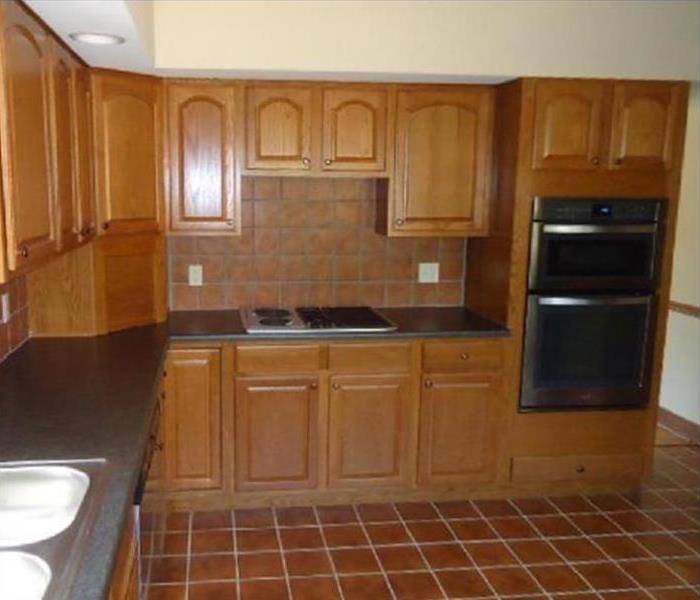 Fire damage at this Sandy Springs kitchen left considerable smoke damage in its wake. While this is par for the course when it comes to kitchen fires, it is not... READ MORE 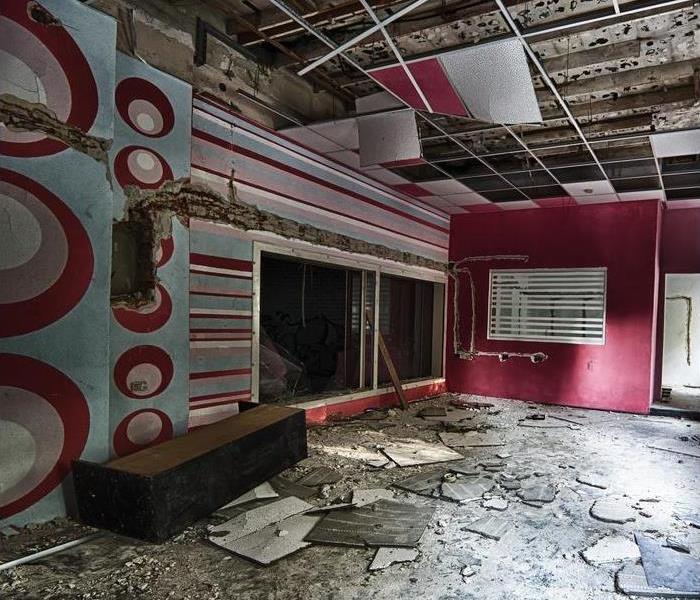 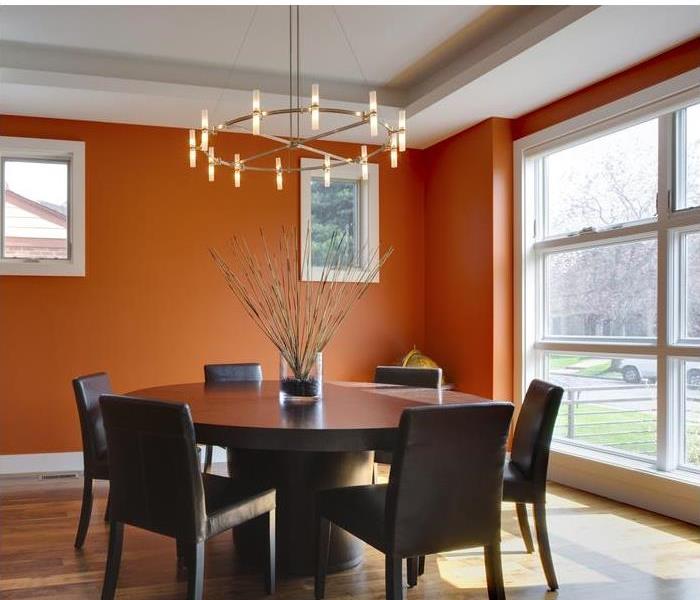 A leak in the pitched roof resulted in an electrical short that initiated a fire in the drop ceiling and the adjoining walls. Our SERVPRO of North Fulton County... READ MORE 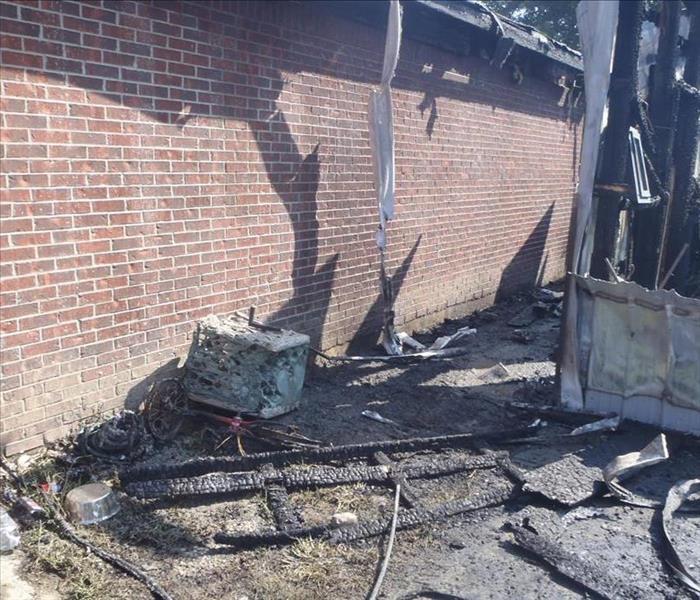 This Sandy Springs Fire Damage began in the garage of this home. It was not contained to that area and spread to one room of the family’s house. The fire and wa... READ MORE

Recent Before & After Photos